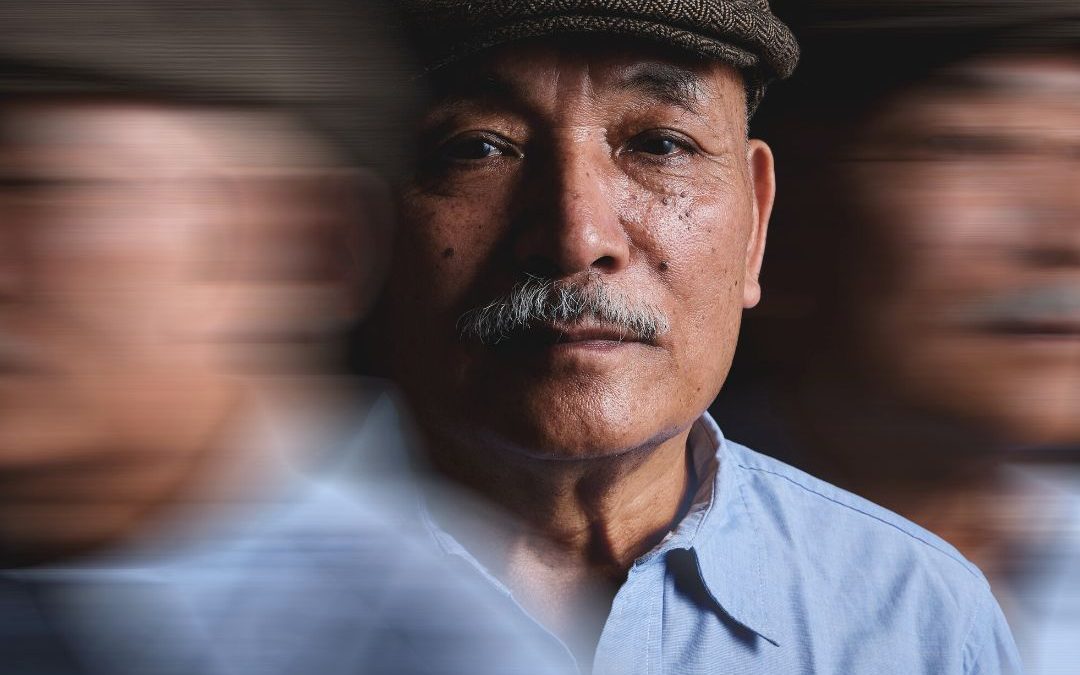 Dementia is the general decline in mental ability that can become severe enough to impact daily life and functioning.  There is more and more research being published that shows a link between untreated hearing loss, brain atrophy, and dementia.​​​​​​​​
​​​​​​​​
According to the Alzheimer’s Association, more than 5 million Americans are living with Alzheimer’s disease. Alzheimer’s is the most common form of dementia and causes problems with memory, thinking and behavior. It is the sixth leading cause of death in the US.1

In 2013, studies by otologist and epidemiologist Frank Lin, MD, PhD and his team of hearing experts at Johns Hopkins show a link between hearing loss and dementia. Reported in the Journal of the American Medical Association (JAMA), hearing loss is independently associated with accelerated cognitive decline. Those with hearing loss showed a 30-40% faster cognitive decline than those without hearing loss.2

Hearing loss not only affects memory and thinking, but also is related to loss of brain tissue. In the Baltimore Longitudinal Study of Aging, magnetic resonance imagery tracked brain changes in 126 participants over 10 years.  As part of this study, Dr. Lin and colleagues showed that the amount of hearing loss was directly related to the amount of declining brain function and patients with impaired hearing at the start of the study had accelerated rates of brain atrophy compared to those with normal hearing. Those with impaired hearing lost over one cubic centimeter of brain tissue each year and had significantly more shrinkage in areas of the brain responsible for processing sound and speech.3,4

Reduction in the structures responsible for sound and speech might be a consequence of an “impoverished” auditory cortex due to lack of stimulation. 3 Also, early stages of dementia may have an effect on the auditory threshold.4 These areas in the brain work in combination and are responsible for more than just processing sounds and language. “The middle and inferior temporal gyri, for example, also play roles in memory and sensory integration and have been shown to be involved in the early stages of mild cognitive impairment and Alzheimer’s disease.”3

Theories for the link between hearing loss and dementia are three-fold. First, social isolation, prevalent in patients with untreated hearing loss, is a risk factor for Alzheimer’s disease. Second, the effort expended in trying to understand and translate sounds may deplete brain power required for tasks such as memory; causing a cognitive overload. Thirdly, there may be a genetic or environmental pathology that leads to both conditions.4

While new studies are showing improved cognitive function by treating hearing loss with hearing devices, further research is needed to understand how these multiple pathways respond to hearing rehabilitation interventions.5 Dr. Lin recommends prompt treatment for hearing loss before potential brain structures are affected. Hearing loss can present with symptoms similar to Alzheimer’s disease and it is important to rule out treatable hearing loss versus a cognitive dysfunction.

​​​​​​​If you feel like you are struggling to hear and communicate, do not wait. Contact us today to schedule an appointment.